How I turned my Google Location History into a beautiful Anniversary Gift. 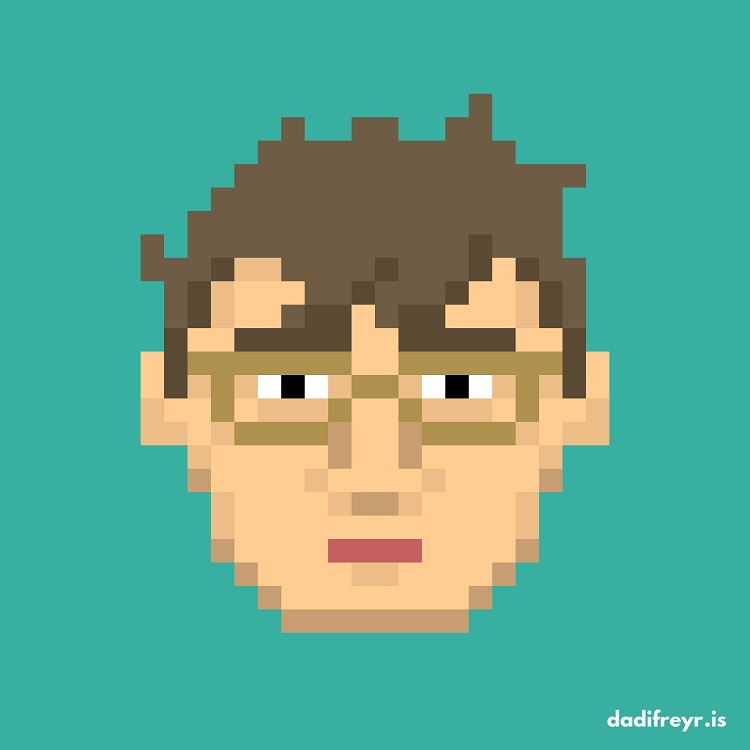 Background: Getting Data from Google

Most people today will probably be aware that Google, like many other tech giants, collects large amounts of data about its users. However, what many people probably don’t know, is that Google allows its users to download all the data associated to their accounts as an archive file. This can be done using Google’s Takeout Service.

Quite some time ago, when the local anti-corona measures were strictest and there wasn’t much else to do, I requested my full data to search for potentially interesting insights about myself, hidden between the millions of data points stored about me.1

For the little project that will be described in this post, one file in the exported archive will be of particular interest: LocationHistory.json. As the file name already suggests, this file contains most of the information Google has about where I (or more accurately my phone) have been in the past years. And let me tell you: It’s a lot of information. 1.963.756 geo-positions, to be precise.2

Turning the Data into a Gift

At the same time I rummaged through my exported data, I was on the lookout for a nice, personal anniversary gift for my girlfriend. At some point it dawned on me, that these two undertakings could probably be combined nicely.

After some brainstorming I settled on the idea of creating visualizations of our first dates, combine them into a collage and to frame them. For the visualization I decided to use heatmaps.

To create the heatmaps I used Python. For easier handling, I first loaded the LocationHistory.json file into a pandas dataframe. I then wrote a little folium-based script, which takes the dataframe, a user specified time frame and some design parameters as inputs and outputs an interactive heatmap of the geo-positions collected in that timeframe. This output looks something like this3:

After some fine-tuning on the map design - most notably switching to Stamen Toner map tiles - I exported the maps of our first three dates as images. Using a graphics editor, these were then combined into a final collage, which was subsequently printed and framed. The end result looked something like this: 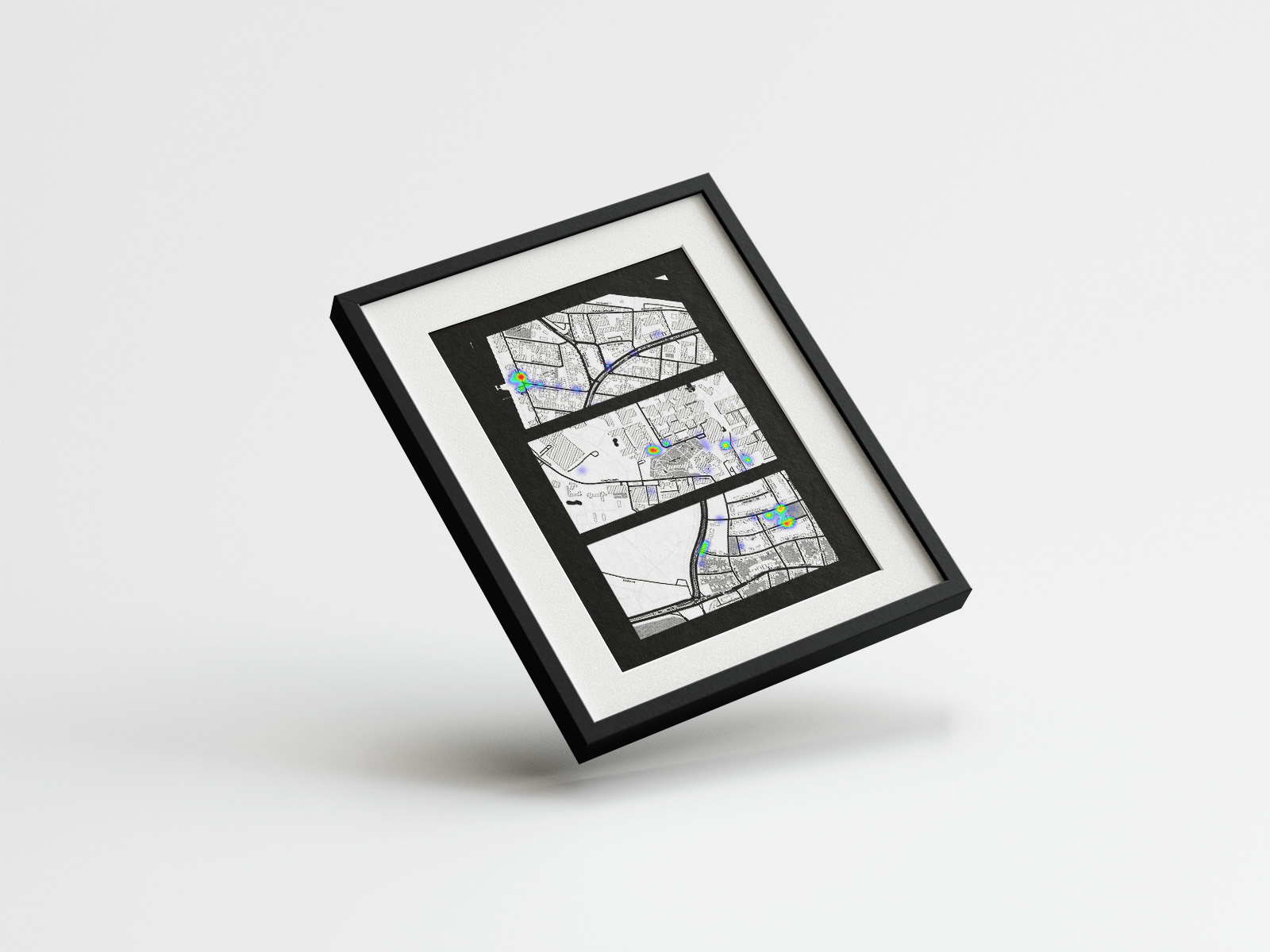 I haven’t made the code publicly available yet, as it is a bit messy and not well documented. However, if I can find the time, I will tidy it up a bit, make it available via GitHub and write another short post to explain it in more detail.

Your email address will not be published. Required fields are marked *

You may also enjoy